The Center for the Biology of Chronic Disease (CBCD)

We research the relationship between latent viruses (viruses hiding in the body) and major diseases, such as cancer, heart disease, diabetes, obesity, autoimmune diseases, and more

“When we understand nature, chaos turns into order, fear into confidence, and disease into health.”  – Dr. Hanan Polansky

What do we do

We build theories in biology by connecting seemingly unrelated observations 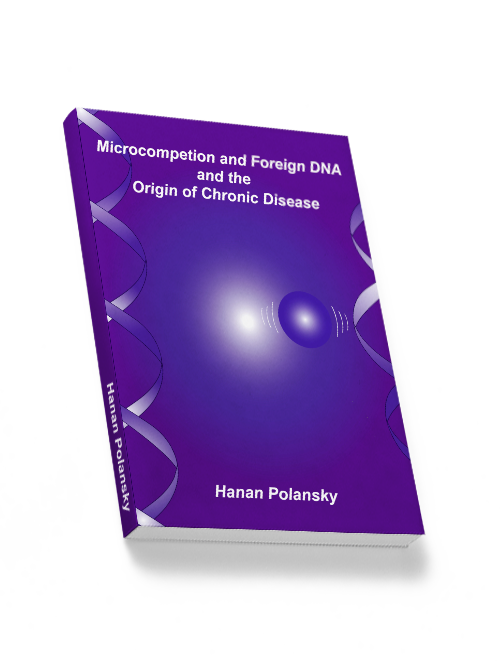 Latent Viruses Cause Most Major Diseases

Dr. Hanan Polansky discovered that latent viruses, that is, viruses that are seemingly dormant, are the cause of most major diseases. Specifically, he concentrated on a fragment of viral DNA called the N-box.  The viral N-boxes can enter the body through an infection with a virus that carries these fragments in its DNA, or digestion of food that contains DNA with N-boxes, or injection of DNA that includes these fragments.  After entering the body, these fragments end up in the nucleus of certain cells.  According to Dr. Polansky, the viral N-boxes bind a certain scarce genetic resource, which also binds the human N-boxes found in some human genes.

It is interesting that many common viruses have a strong N-box in their DNA, which is active during their latent (hidden) phase. These viruses include the Epstein-Barr virus (EBV), Cytomegalovirus (CMV), Herpes Simplex virus (HSV), Varicella Zoster virus (VZV), Hepatitis B Virus (HBV), Hepatitis C Virus (HCV), Human Papillomavirus (HPV), and others. In fact, the CMV virus has the strongest N-box known to science. This N-box is so strong that the N-boxes on human genes cannot compete with its power to attract the scarce genetic resource.

Look at the cover of Dr. Hanan Polansky’s Purple book. On the left you see the human DNA. On the right, you see the viral DNA. In the middle, in a shape of a sphere, you see the scarce genetic resource being attracted by the viral DNA. You don’t have to read the book to understand microcompetition. Just study the cover. Sometimes, you can judge a book by its cover!

Dr. Hanan Polansky’s discovery has important implications. It suggests that we can cure and even prevent major diseases by targeting the viral N-boxes in the human body.